OSD Configation has been included in Betaflight GUI.

Included 128Mbit Flash, please always use BEC for the FC.

Supported by BETAFLIGHT and dRonin 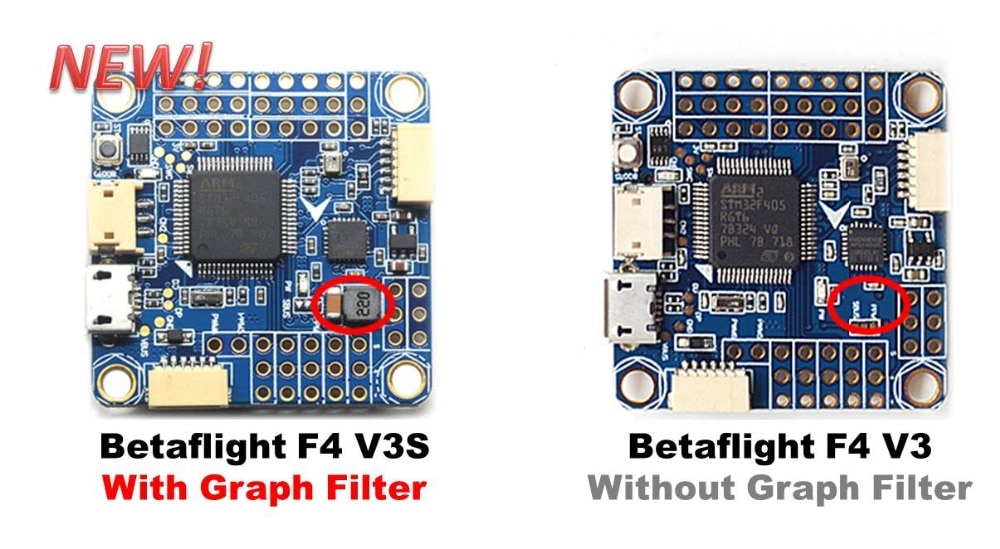 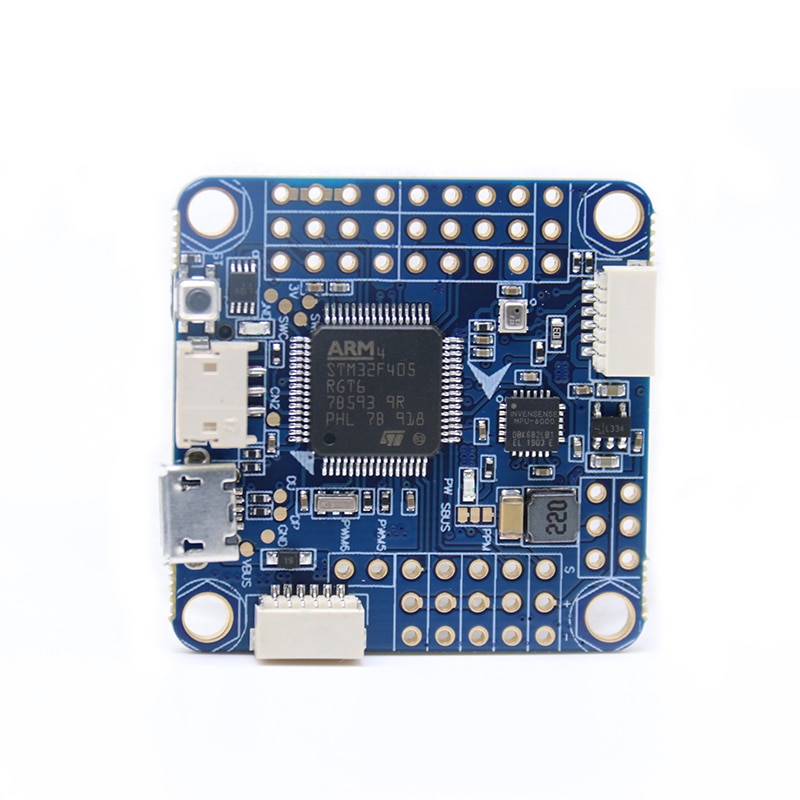 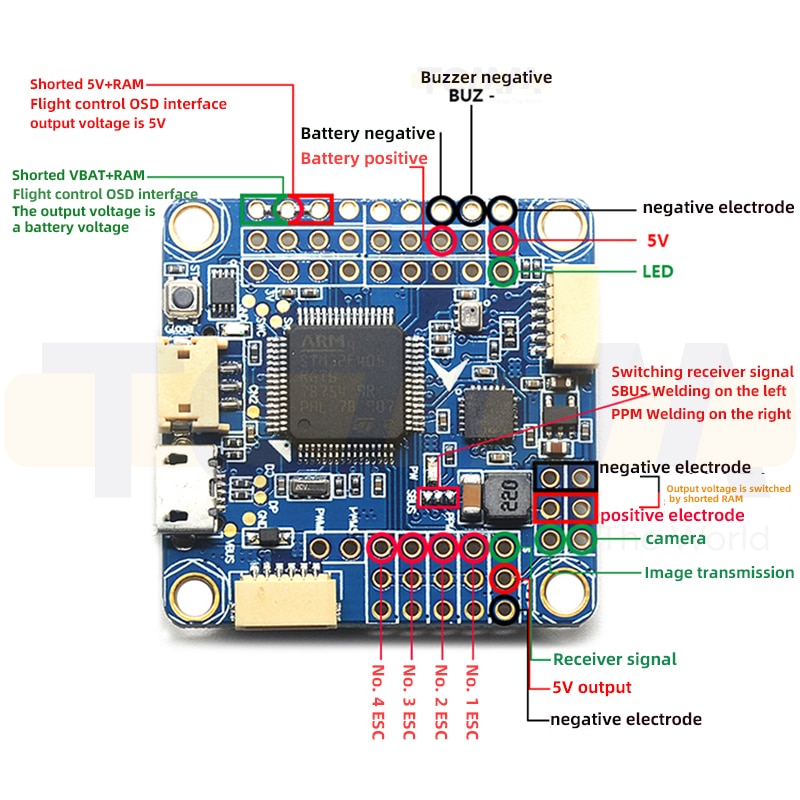 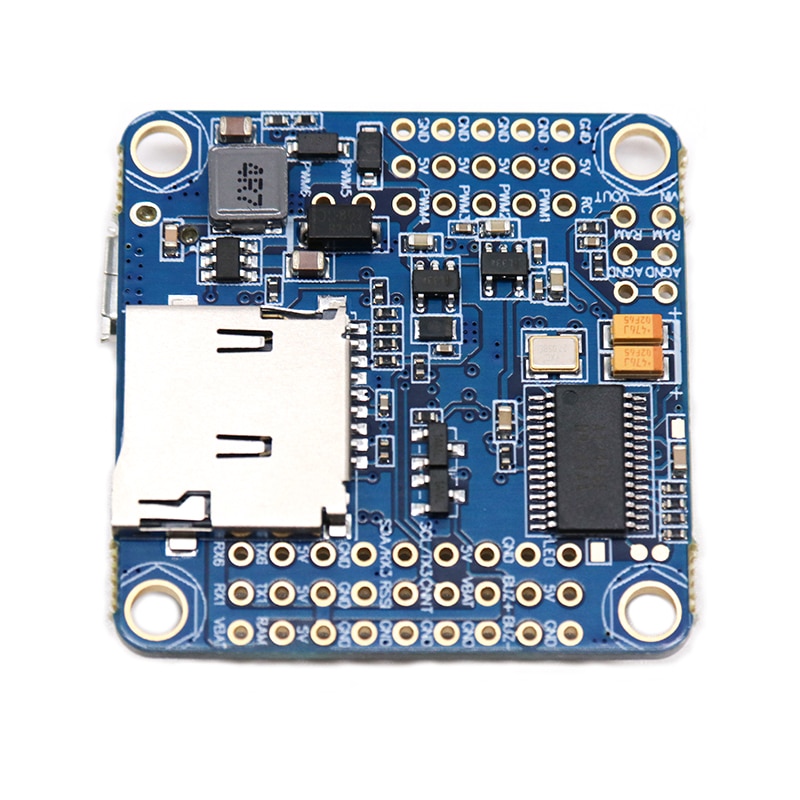 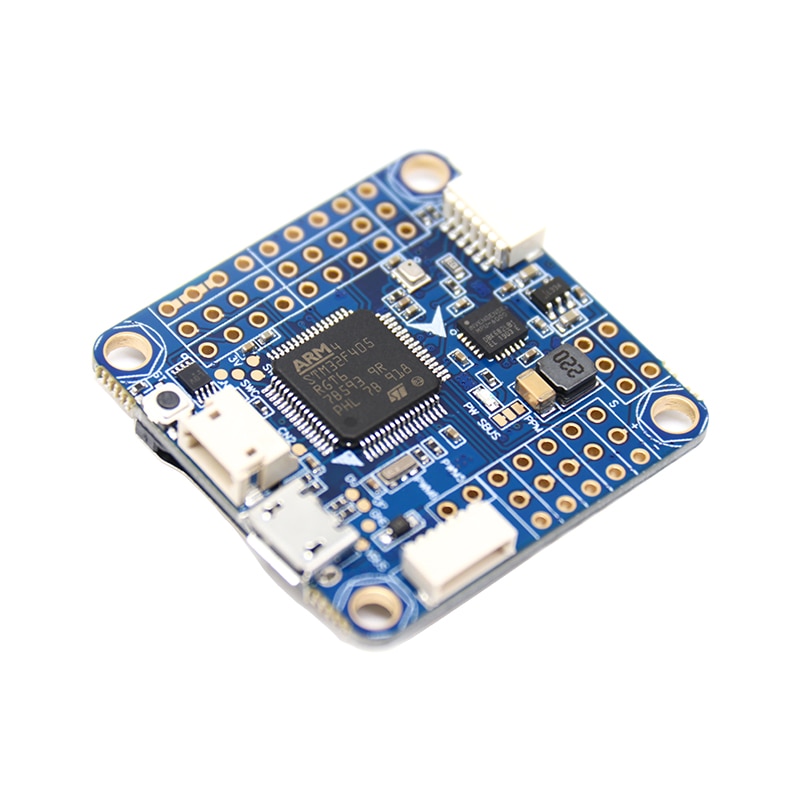 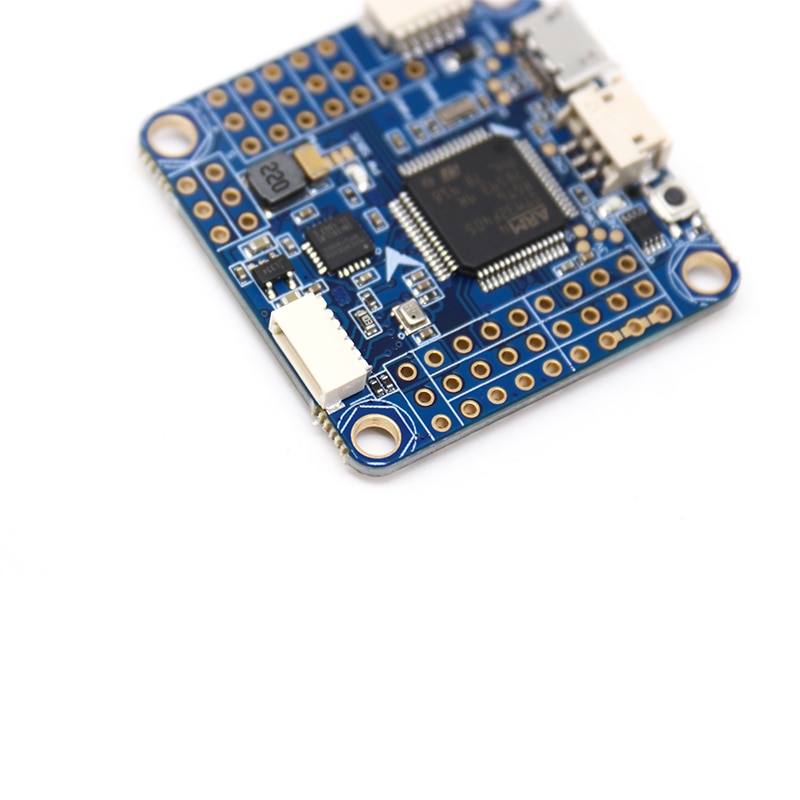 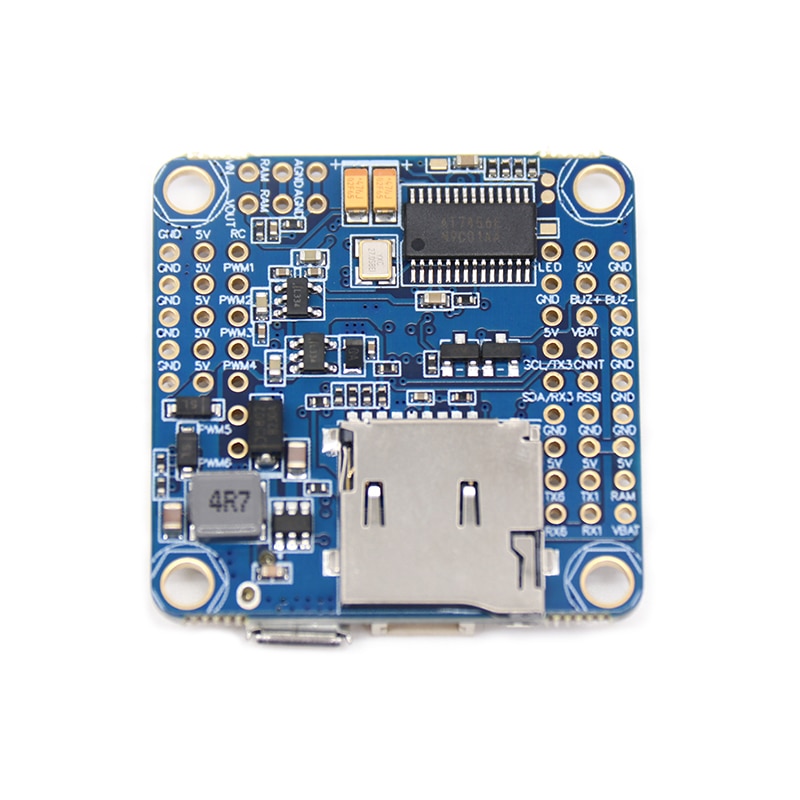 Following in the footsteps of the omnibus F3 Pro, the omnibus F4 Pro V3 can be the standard by which all other flight controllers are measured. Boasting a F4 processor, on-board Betaflight OSD, MicroSD Black Box, 5v3a sbec, video filter, you'll be tuning pids with your transmitter and Tear it to the track in no time! With leaps and bounds in programming, it's now possible to connect their Smart Audio VTX location like the TBS Unify Pro 5G8 HV or TBS Unify Pro 5G8 HV Race Edition to the J10 header with our omnibus smartaudio plugs and make VTX changes on the fly through the Betaflight OSD. 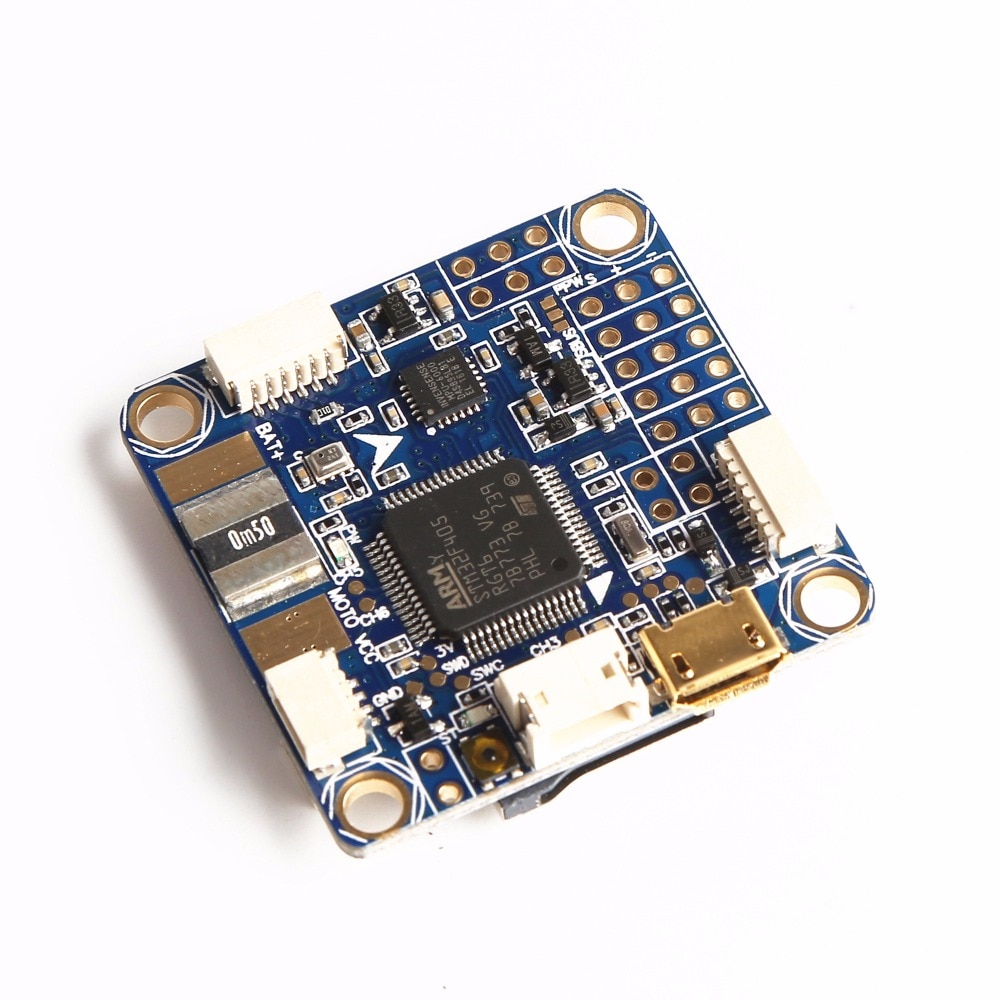 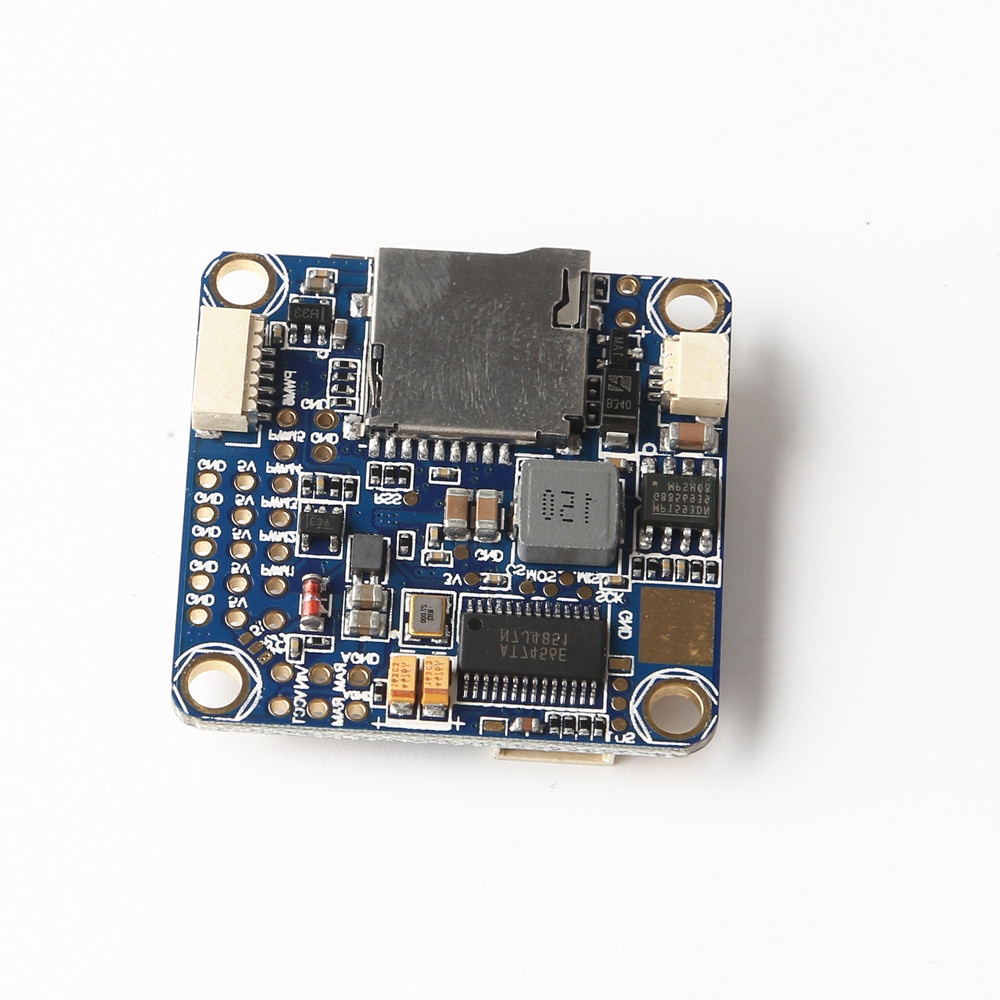 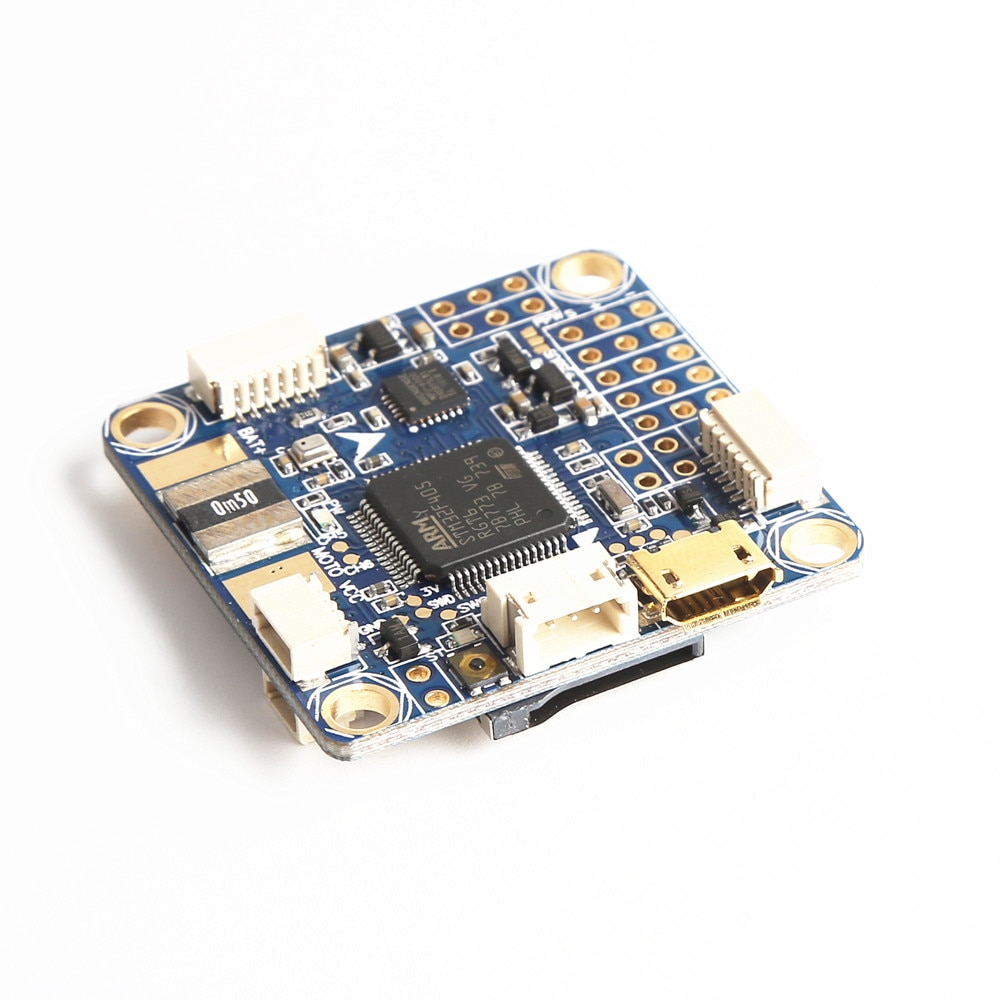 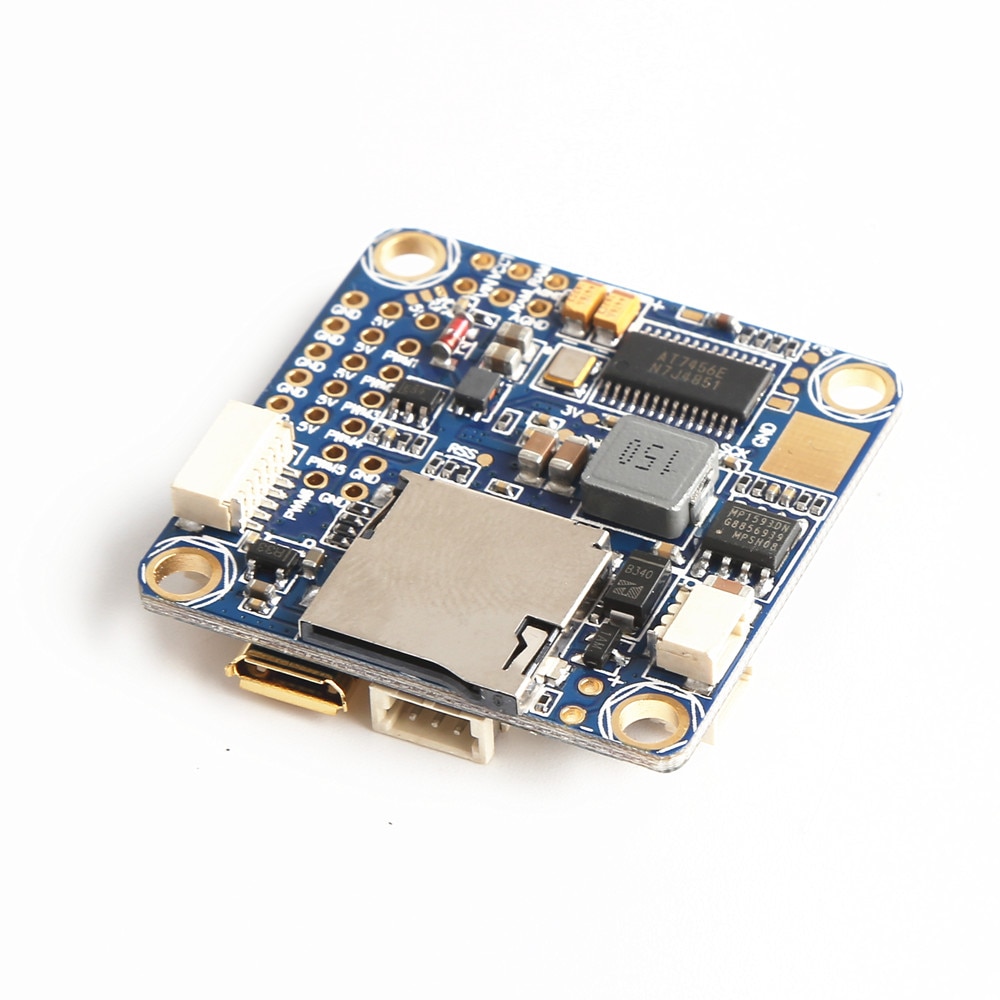 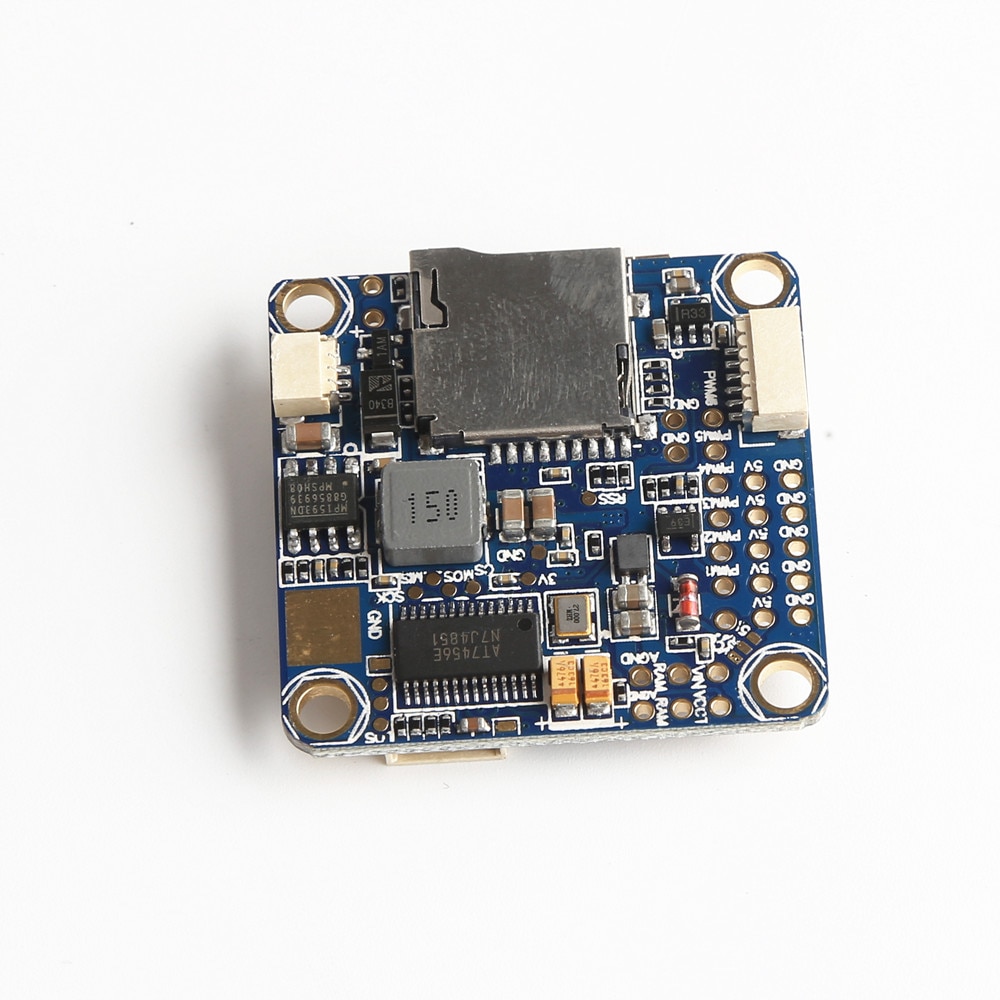 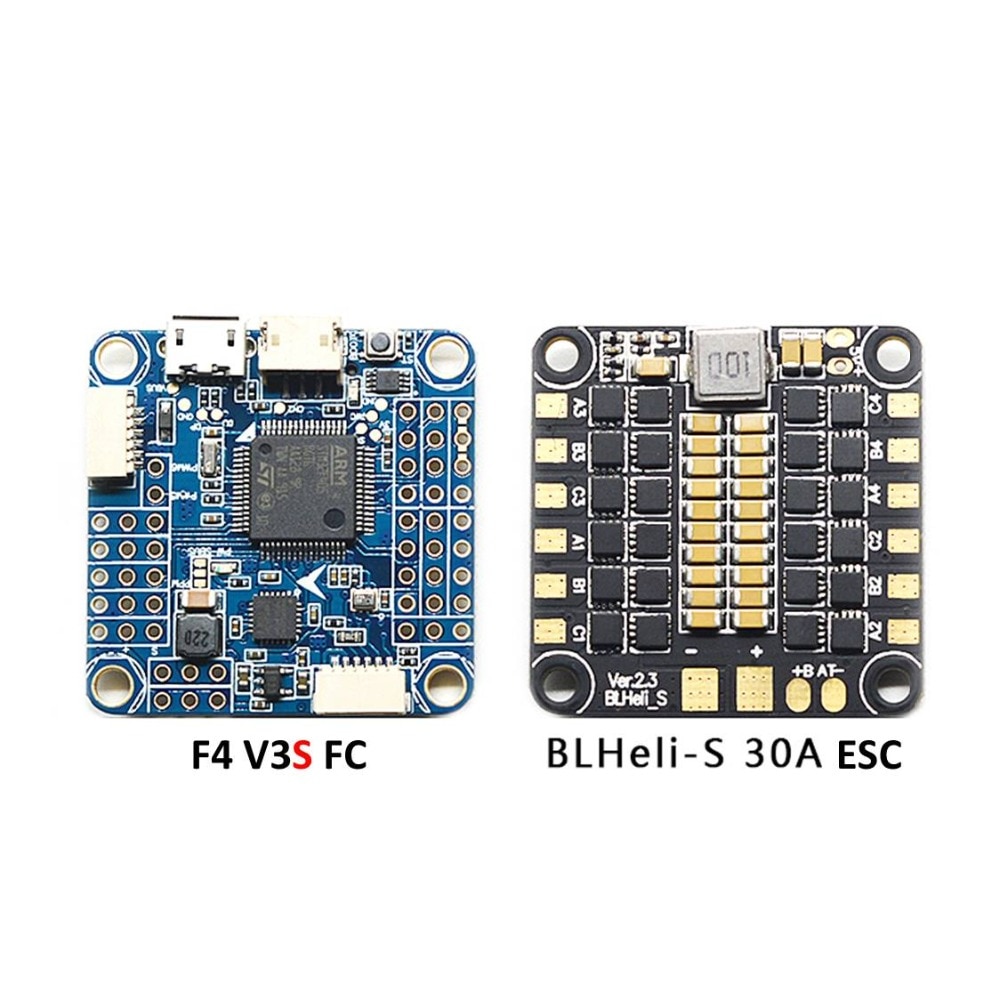 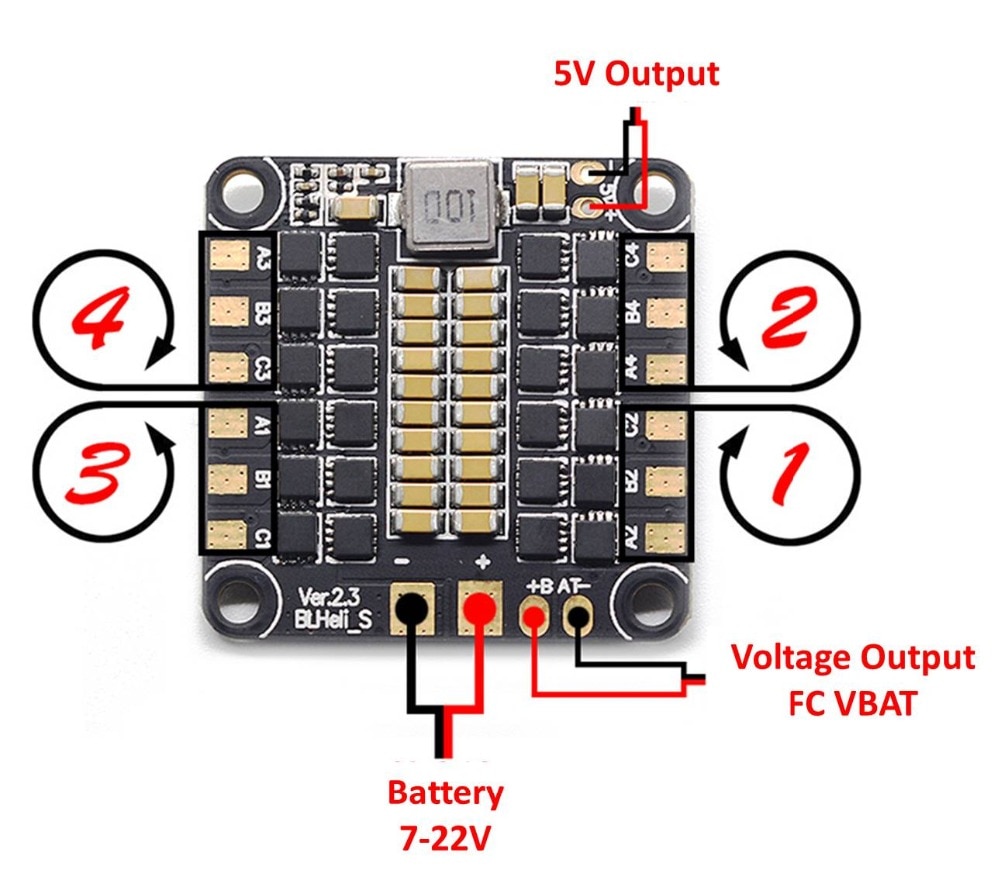 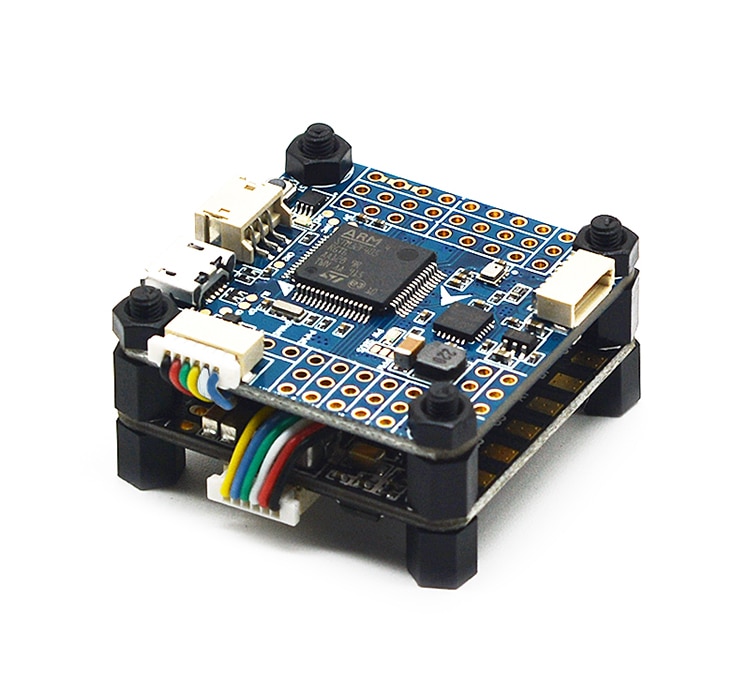